Open popup What are histamines and how do they work? : Bypath 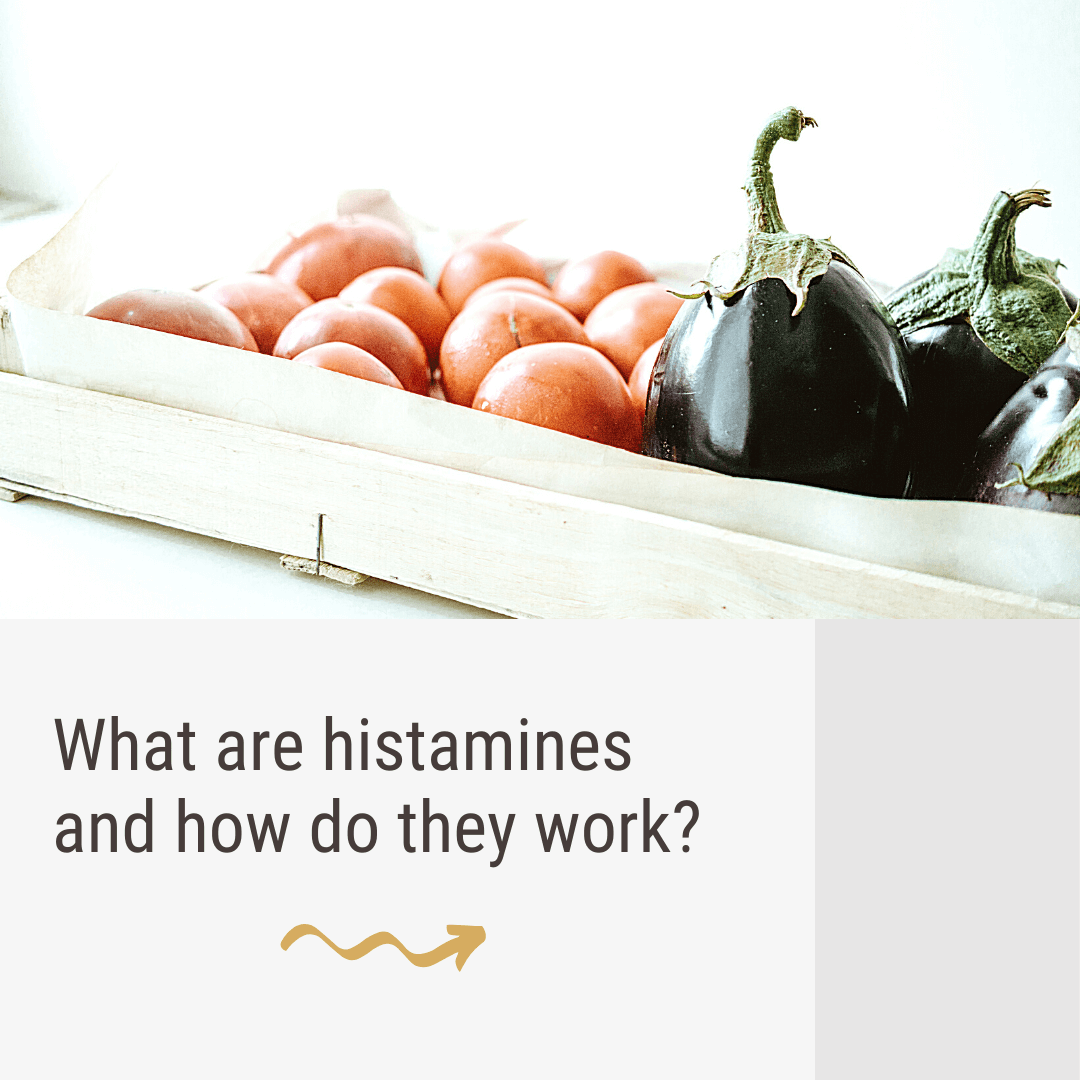 What are histamines and how do they work?

You’ve probably heard of antihistamines. They are popular over-the-counter drugs that people take to relieve allergy symptoms such as seasonal allergic rhinitis (hay fever), nasal congestion, sneezing, hives, among others. As their name suggests, antihistamines work by stopping a chemical called histamine from impacting the cells in your body.

Histamine is a chemical compound involved in the body’s immune responses. It also regulates physiological function in the gut and acts as a neurotransmitter, or a chemical messenger, for the brain. It is vital to the survival of many animals, including humans. Histamine is present in nearly all tissues of the body including the skin, intestines, brain, heart and lungs. It is stored in the mast cells as well as basophils, which are both types of white blood cells.

How do histamines work in the body?

Histamine plays a key role in the body’s allergic response. In response to a potentially harmful foreign body, histamines are released by our mast cells and bind to receptors on tissues.

There are four known receptors, designated H1-H4, which histamines can bind to, depending upon where they are released in the body, each resulting in different reactions.

The Role of Antihistamines

H1 Antihistamines bind to H1 receptors in the mast cells, smooth muscles, the endothelium in the body or the cells lining the inside of blood vessels and lymphatic vessels, and tuberomammillary nucleus in the brain located in the hypothalamus. H1-antihistamines are used to treat:

Learn more about the basics of histamine disorders, histamine buckets, and getting diagnosed with histamine intolerance or mast cell activation syndrome.

Dr. Tina Peers / February 11, 2021
Background My interest in long COVID piqued in August 2020 when I was contacted by a lovely BBC journalist, Nicola...
Read More
Get Started

A Beginners Guide to Histamine Intolerance

admin / January 9, 2021
This workshop is a beginner’s guide to histamine intolerance. It takes you through the basics – what is histamine, how...
Read More
Lifestyle test

How Communities Can Help You Heal

Samia Qader / November 28, 2020
We all know and value the importance of community. Communities give us an identity, a network, they teach us about...
Read More
Lifestyle

Samia Qader / November 28, 2020
My chronic migraines and headaches started about five years ago. I saw eight of the top headache and pain specialists...
Read More
Lifestyle

Samia Qader / November 28, 2020
If you’re suffering from histamine intolerance or mast cell disorders, every season is likely allergy season. However, you may find...
Read More
Get Started

What are histamines and how do they work?

admin / October 26, 2020
Histamine intolerance (HIT) and Mast Cell Activation Syndrome (MCAS) are both caused from a build-up of histamine in the body...
Read More
Get Started

What is a Histamine Bucket?

admin / October 26, 2020
As you are navigating the world of histamine intolerance and mast cell activation disorder, you will come across the term...
Read More
Expert interviews Treatment

admin / October 24, 2020
We conducted a survey on 195 respondents with HIT and / or MCAS to find out which products they’re using...
Read More
Treatment

Everything You Need to Know About Mast Cell Activation Syndrome

Samia Qader / October 24, 2020
Histamine intolerance (HIT) and Mast Cell Activation Syndrome (MCAS) are both caused from a build-up of histamine in the body...
Read More
Advanced

An Advanced Guide to Histamine Intolerance

Samia Qader / June 17, 2020
Welcome If you have completed our Intermediate Guide to Histamine Intolerance or already have strong understanding of the condition, then...
Read More
Intermediate

An Intermediate Guide to Histamine Intolerance

admin / June 17, 2020
If you have completed our Beginner’s Guide to Histamine Intolerance or already have basic understanding of it, then you’re in...
Read More
Advanced

How are Hormones and Histamine Connected?

This website uses cookies to improve your experience while you navigate through the website. Out of these cookies, the cookies that are categorized as necessary are stored on your browser as they are essential for the working of basic functionalities of the website. We also use third-party cookies that help us analyze and understand how you use this website. These cookies will be stored in your browser only with your consent. You also have the option to opt-out of these cookies. But opting out of some of these cookies may have an effect on your browsing experience.
Necessary Always Enabled
Necessary cookies are absolutely essential for the website to function properly. This category only includes cookies that ensures basic functionalities and security features of the website. These cookies do not store any personal information.
Non-necessary
Any cookies that may not be particularly necessary for the website to function and is used specifically to collect user personal data via analytics, ads, other embedded contents are termed as non-necessary cookies. It is mandatory to procure user consent prior to running these cookies on your website.
SAVE & ACCEPT